3D printing and wifi technology in one class room

Why 3D printing is one of the greatest discoveries of its time? We would be very pleased to tell you. In this post we will share our story of how we at FELIXprinters benefit from 3D printing technology in the years we’ve been in business. We’ll give 4 reasons why 3D printing, besides the fact that it is awesome, is great for business.

Out of frustration of the quality of 3D printers back in 2011 director Guillaume Feliksdal decided to develop his own 3D printer. With his wide knowledge of pick and place systems and high precision motion systems he brought already proven technology to the new world of 3D printing. After some tweaking his first bought DIY 3D printer was good enough to print parts for his own printer. To have some decent performance only 3D printed parts wouldn’t be sufficient enough. For example you need a real stiff frame to build the 3D printer.

With 3D printed parts, the frame would be too unstable and this would cause too much vibrations. With as much off the shelf items connected together with 3D printed parts he was able to create a working prototype after only 4 months of engineering. Guillaume developed his 3D printer mainly in the evening hours because he still had another job.  The FELIX 1.0 beta was born within those 4 months and Guillaume probably didn’t know it was be the first step in a serious 3D printer company. Definitely one of the best reasons why 3D printing is great for development! 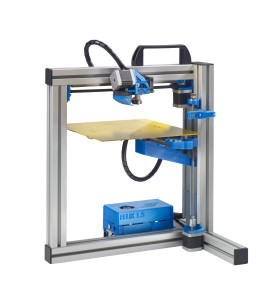 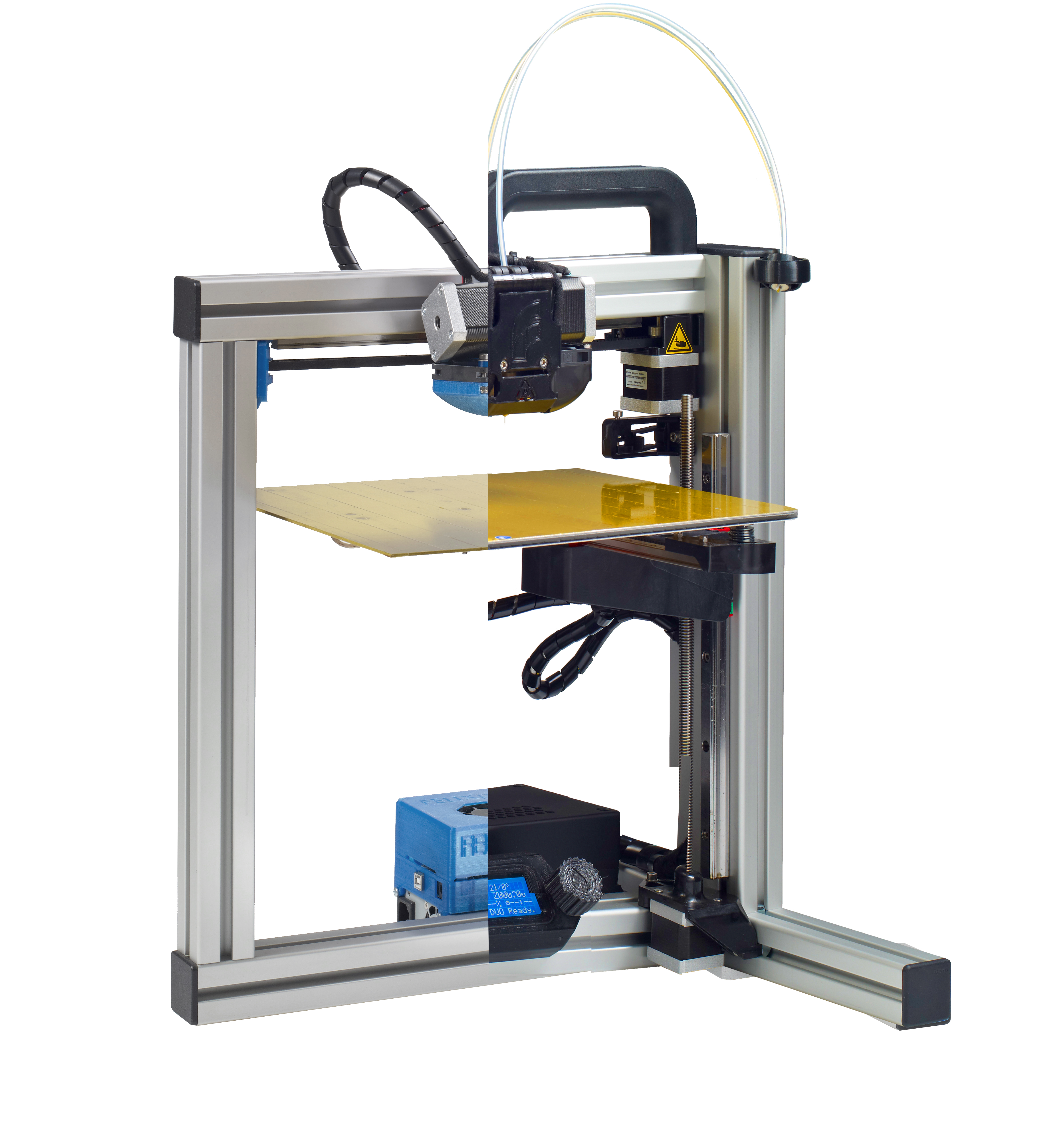 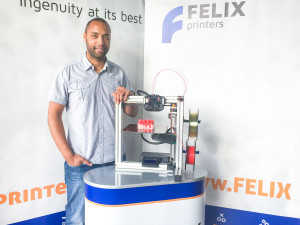 The first prototype was not performing flawlessly, so a redesign was required. Good thing about having a 3D printer, is the ability to literally create your altered designs. As an example, the extruder assembly had approx. 5 design iterations in just one week. In the conventional way This would at least cost 2 to 3 weeks per iteration.

This powerful tool gave Guillaume the ability to iterate 10 times faster in at least 1/100th of the cost. One of the good reasons why 3D printing for Guillaume was worth it to invest more time in development. After countless of iterations the FELIX 1.0 was born with about 70% 3D printed parts.

When the FELIX 1.0 was fully functional, it was time to go to market. After arranging the required steps to start a business, it was time to finally produce 3D printers for customers. The amount of orders were not very large at the beginning, so Guillaume was able to startup slow, with small series productions. 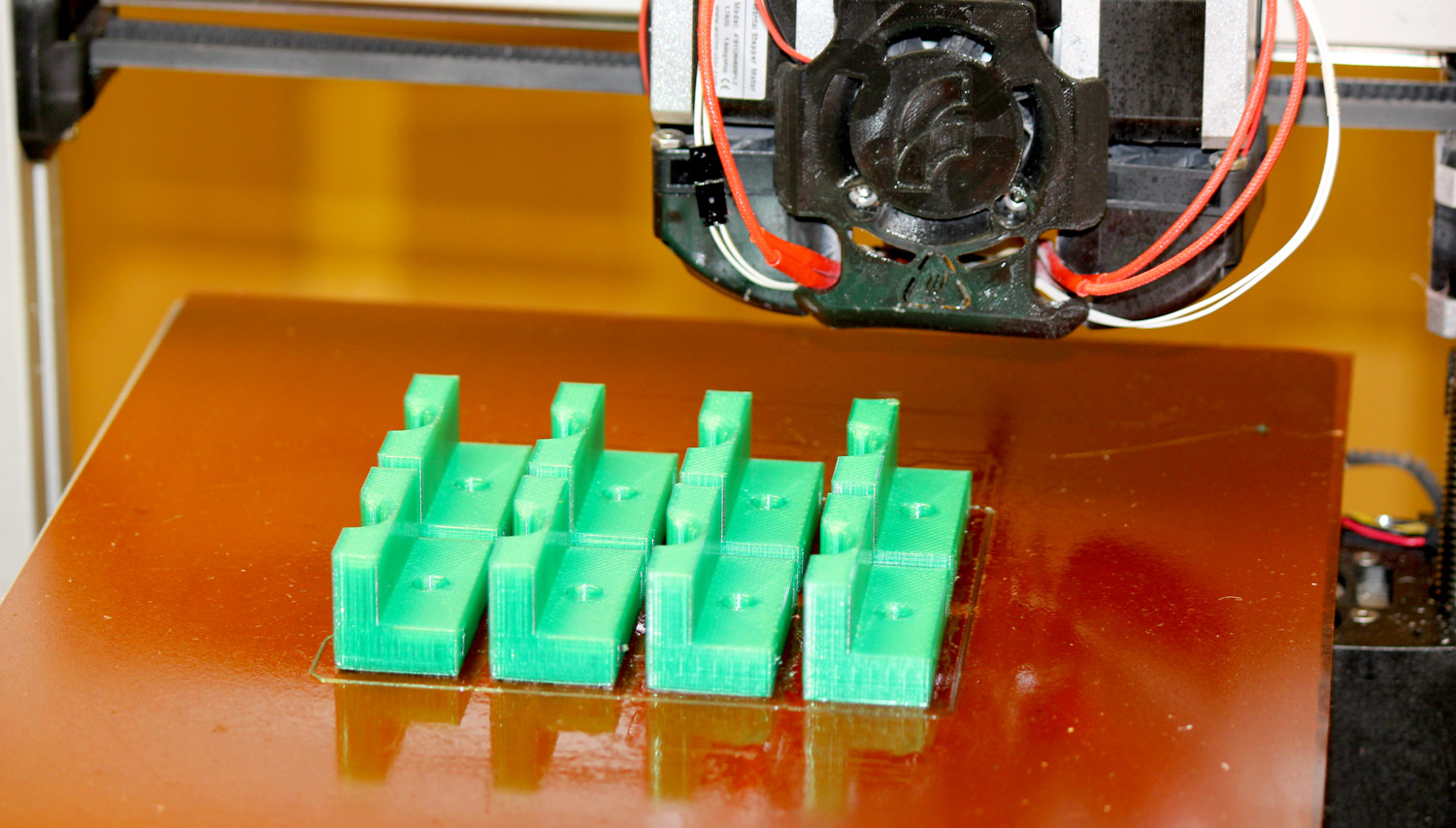 Each printer had a set of 3D printed parts which took 24 hours to make. The whole set weighed about 200 grams, so from 1 spool of 1kg filament which costed approx. € 30 you could make parts for 5 printers. The cost price was extremely low, at just 6 euro of 3D printed materials per printer. If the plastic is suitable for the application, it gives you an amazing cost advantage compared to traditional production methods. Normally, when only ordering in small series, the average price per plastic part would be about € 150. So considering there were 15 printed parts needed for one 3D printer, in the conventional way it would cost at least € 2250 per set.

3D printing gave Guillaume the ability to bootstrap his business, without requiring large external investments. Basically the costs to start his business was approx. € 2000  and of course his time. After the FELIX 2.0 was released, the decision was made to switch to injection moulding for the next generations.  The FELIX 3.0 was the first FELIX 3D printer that contained injection moulded parts due to advantage of numbers within production. 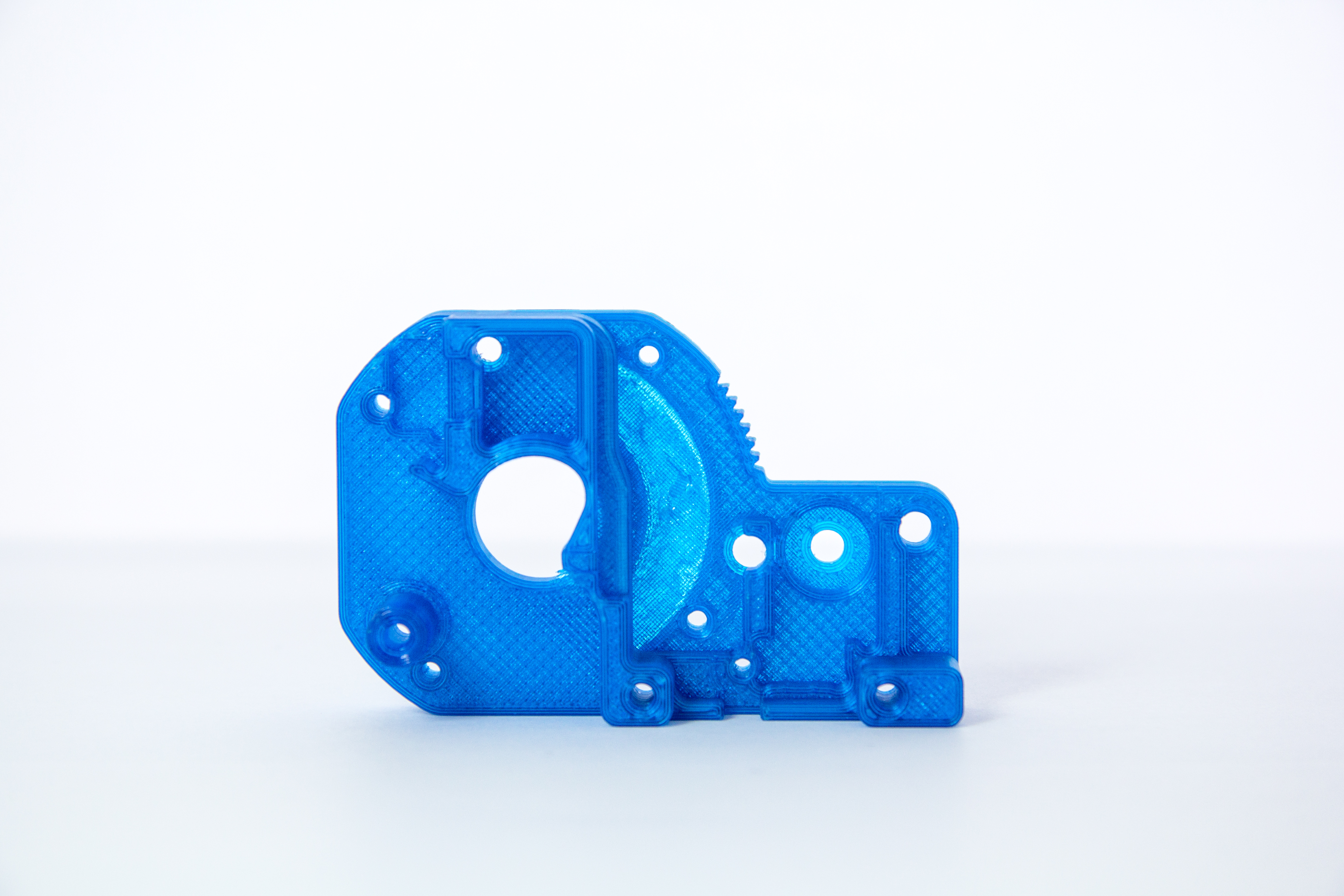 4. Upgrade of the delivered product at low costs

After obtaining a reasonably large user base, the biggest benefit for the customers was that they could upgrade their own 3D printer. Our large community of mostly tech savvy users had  many great ideas to improve the product. As a company, we definitely benefited from that. With feedback from our customers, we redesigned parts and published those redesigns on our website. People could print and install it onto their machines. Allowing them to have the latest state of technology, as fast as it could be and also at a fraction of the cost when you would buy a completely new machine. This concept for our latest products is hard to maintain, but the upgradable concept is still in the DNA of our product.

Why 3D printing at FELIXprinters

All 4 reasons why 3D printing is currently still used on a daily basis within FELIXprinters. Within the process of our design department the 3D printer has become so normal that they wouldn’t be able to do their job without it. As for production, the plastic parts within our 3D printers are mainly injection molded now due to the lower cost on a large scale but if you look closely even on our Pro 1 model we kept some details 3d printed. As for our community, they still share their own designs amongst each other and every now and then we put some new print files online.

Curious to find out how 3D printing is implemented into the organisation? or would you like to what we do, how we do it and what 3D printing can perhaps do for you? Feel free to contact us to schedule an appointment or visit our ‘open days’ that we organise once in a while. For dates check our Facebook Page. 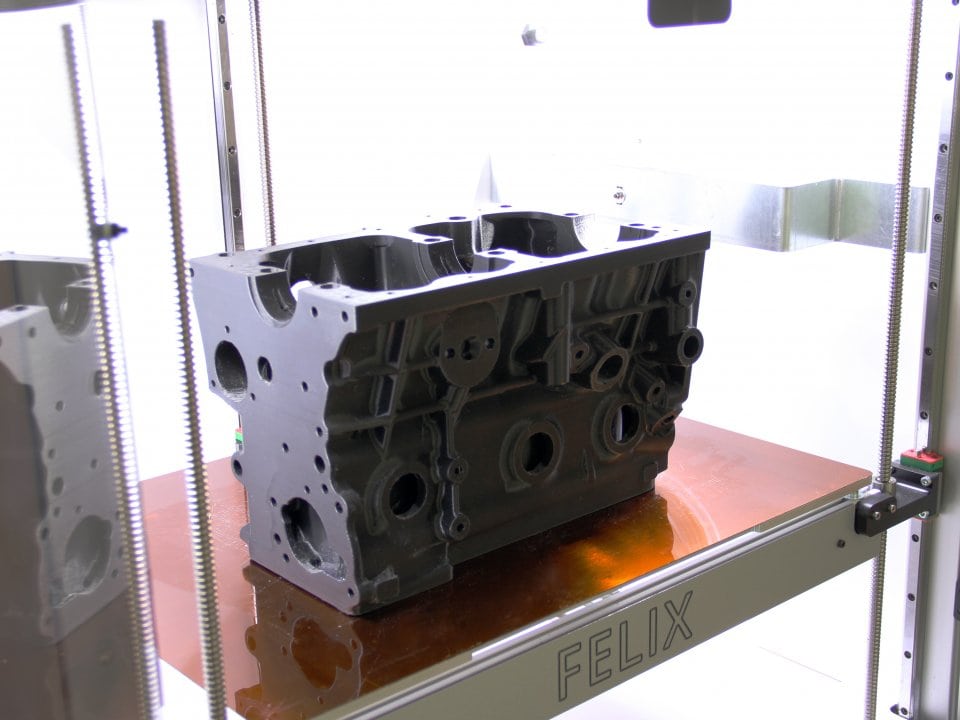